How Coronavirus Affects Cryptocurrencies and Mining 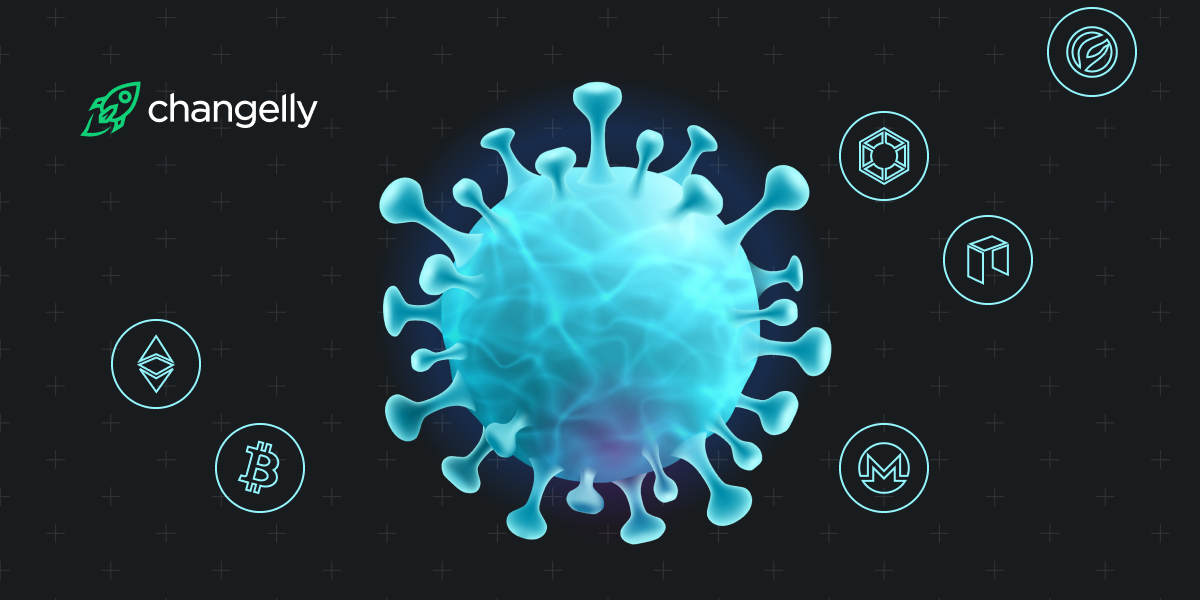 Coronavirus (COVID-19) confidently strides the planet, spreading to all new countries. This negatively affects the global economy. The main mining capacities are still concentrated in China, where the outbreak of COVID-19 began at the end of December 2019.

Due to the epidemic, serious problems began in various sectors of the Celestial industry — logistics and supply chains, difficulties with export-import operations were disrupted. At the same time, business activity in the areas of catering, tourism, retail sales, and also in the manufacturing industry is falling.

Many enterprises faced the threat of bankruptcy due to insufficient cash flow, running out of reserves, difficulties with lending and debt restructuring. Some companies, including mining, are at risk.

We’ll tell you about the consequences of the coronavirus pandemic in the economy and financial spheres including cryptocurrencies and mining.

Economic Impact of the Pandemic

Back in January, experts said that the new virus could damage the Chinese economy, similar to chicken flu in 2003. Then the epidemic hit the most developed regions of China, which accounted for 15% of the country’s GDP.

Since then, China’s share in the global economy has increased. In 2003, China’s GDP was $1.66 trillion; in 2018, this figure approached the $14 trillion mark. To date, China accounts for almost a quarter of world GDP.

The virus is rapidly spreading to other highly developed countries, inevitably creating turbulence in the financial markets.

On February 25, the US stock market plummeted by $1.7 trillion. The S&P 500 index lost 6.3%, which is the largest decline since 2015. Then the Chinese authorities devalued the yuan against the backdrop of the trade war.

The Dow Jones Industrial Average and Nasdaq Composite indices continue to plummet. The capitalization of the MSCI World index over the past four sessions has declined by about $3 trillion.

In the last week of February, the world market lost $5 trillion of capitalization.

According to Bloomberg, only during the first half of February, car sales in China fell by 92%. In Chinese sales, 60% of cars are imported. Residents of China presented the greatest demand for Japanese and German goods. Brigita car dealer has closed 100 showrooms for more than a month. In total, the company employs 10,000 people and, according to its management, financial reserves are disappearing, and banks are not willing to extend the terms of payment of debts.

Amid negative expectations, panic and a global decline in business activity, oil, and other commodities are rapidly falling.

To stabilize the economy, the PRC authorities began to take desperate measures. On February 2, the People’s Bank of China announced that it would launch liquidity markets worth 1.3 trillion yuan (156 billion euros) through reverse repos. In addition, to revive business activity, the central bank lowered the medium-term lending rate to the lowest level since 2017 – 3.15%.

Starting on February 3 after the New Year holidays, trading on Chinese exchanges began with a record drop, showing the worst result in almost 13 years. The decline in the CSI 300 index exceeded 9%. The Shanghai Composite collapsed by more than 8%, which was the worst result since 2015.

The top leadership of the PRC constantly promises that after the victory over the disease, consumer demand will quickly recover and the economy will recover. However, the skeptical analyst is convinced that many businesses will go bankrupt due to the coronavirus.

Banks also have serious problems. Many financial institutions are experiencing capital shortages. S&P Global predicts that with the worsening of the situation, the bad debt ratio in the banking system of China will triple.

At the end of 2019, GDP growth amounted to 6.1%, which was the worst indicator of China in three decades:

The Impact of Coronavirus on the Cryptocurrency Market and Mining Industry

Dramatic events are also unfolding in the mining industry in China. Back in January, Canaan top management left the country. Because of the quarantine of local offices and factories, all manufacturers of ASIC miners have delayed the shipment of products. 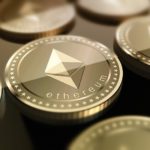 In the country, internal logistics are almost completely paralyzed, priorities are given to strategic goods to combat the virus and food. Since access to work is prohibited, and the police strictly check this, the delivery and installation of new ASICs have become almost impossible.

Amid economic uncertainty and unprecedented measures taken by the government in China, the demand for cryptocurrencies is growing.

A drop in energy consumption in the country can cause a shutdown of a number of hydroelectric power plants, which will lead to the shutdown of mining farms and to a drop in hash rate.

As we can see, the hash rate is falling right now.

Canaan predicts that ASIC miners will rise in price in the near future due to the disruption of manufacturers and the transfer of equipment supplies, which is fraught with a shortage in the market.

The CEO and founder of the CoinEx cryptocurrency exchange, Haipo Yang, said the epidemic made his company’s business activity declined significantly. They had to cancel participation in international conferences, and some company employees work from home. Many companies around the world have already made plans to aggravate the coronavirus epidemic. The most pessimistic scenario of American Coinbase involves the complete transfer of employees to remote work.

The surge in demand for bitcoin is observed in Iran. Against the backdrop of an outbreak of coronavirus, the working hours of banks in this country are reduced only to the morning hours. The same measures can be taken by other countries where an increased number of infected people is detected.

Coronavirus is rapidly spreading around the world, plunging markets into a state of shock. It is possible that the pandemic will not only slow down the world economy but also bring closer the onset of a new global economic crisis.

In a panic, dropping even the top stocks, investors are fleeing into defensive assets – gold and US government bonds, as well as increasing their positions in fiat currency.

If in the past, the correlation of bitcoin with gold was mostly positive, and with the stock market – negative, then at the beginning of 2020, everything changed dramatically. Amid the spread of the virus, the first cryptocurrency is falling along with stocks, while gold continues to grow and has already reached the 2013 levels.

Thus, it is already difficult to give a definite answer to whether Bitcoin is a protective asset during periods of global upheaval. We can only say that BTC weakly correlates with the traditional market as a whole and, therefore, is suitable for diversifying the investment portfolio.