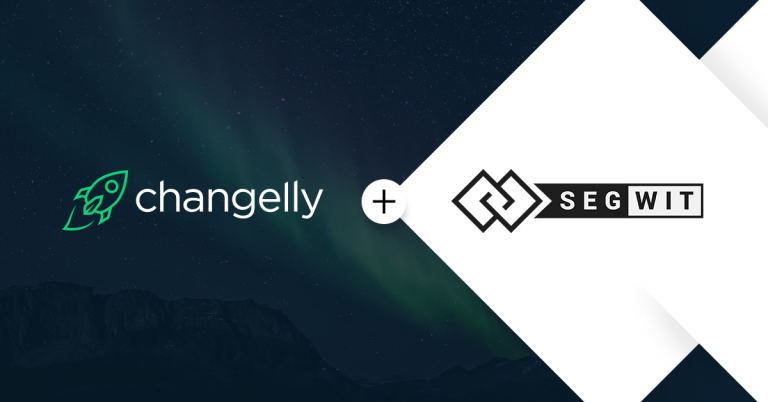 Changelly is an instant cryptocurrency exchange operating since 2015. We are trusted by 2M customers and partnered with a range of reputable crypto services like Jaxx, Exodus, Coinomi, Coinmarketcap etc. We provide our customers with smooth and cost-savvy methods to exchange their coins. From now on, we fully support the SegWit technology to improve the Bitcoin network capacity and reduce the network fees.

Bitcoin transaction fees change from time to time. In some cases, the network fee may surprise you, eating up to 20-50$ from your savings. Quite frustrating, isn’t it?

We do share your feelings about the fees that keep growing. Nobody wants to lose money on transferring. To exchange BTC with the lowest fee possible, you should consider a range of such factors as blockchain load, transaction size and other stuff that seems too techie to become mainstream. As crypto enthusiasts who opt for mass adoption, we are convinced that network fees should be lower than now. Changelly believes that full support of SegWit will help us achieve this goal.

SegWit is a soft fork blockchain update activated on Aug 23, 2017. It allows rearranging of information in a block. Thus, the block size remains the same but contains more information than ever. Apart from that, SegWit is a breeding ground for other improvements for the blockchain scalability and speed. This measure makes transaction processing more cost-effective and significantly reduces mining power. As a result, the network fees are lower, and customers are happier!

SegWit2x stands for a more profound approach to the evolution of blockchain. It consists of two steps: SegWit implementation and increasing of a block size up to 2 megabytes block. Segwit2x inevitably leads to Bitcoin hard fork, a mandatory update incompatible with the current blockchain version. The 2x is scheduled to lock in only three months later, after SegWit activation. In some way, the hard fork is a healthy measure, but, if not entirely supported, it may create several rival Bitcoin blockchains, like Bitcoin Cash.

“Changelly fully supports the community’s choice for SegWit, as it aims to scale Bitcoin for mass adoption. Whatever the outcome, we understand our responsibility to the entire ecosystem. In terms of decentralization principles, we’ll prioritize the community’s further conclusions. Changelly still keeps an eye on any technology that will serve its customers needs.”

How Segwit works on Changelly?

We are pleased to announce that Changelly supports both input and output transactions to SegWit wallet addresses. Therefore, if you are going to buy or sell BTC on Changelly, you just need a wallet that supports SegWit as well. In this case, the output flat fee will be 0.0006 BTC instead of 0.00085 BTC.

If you have any questions about the forthcoming upgrade or your transactions on Changelly, feel free to ask our support ninjas at [email protected] or in our live chat!