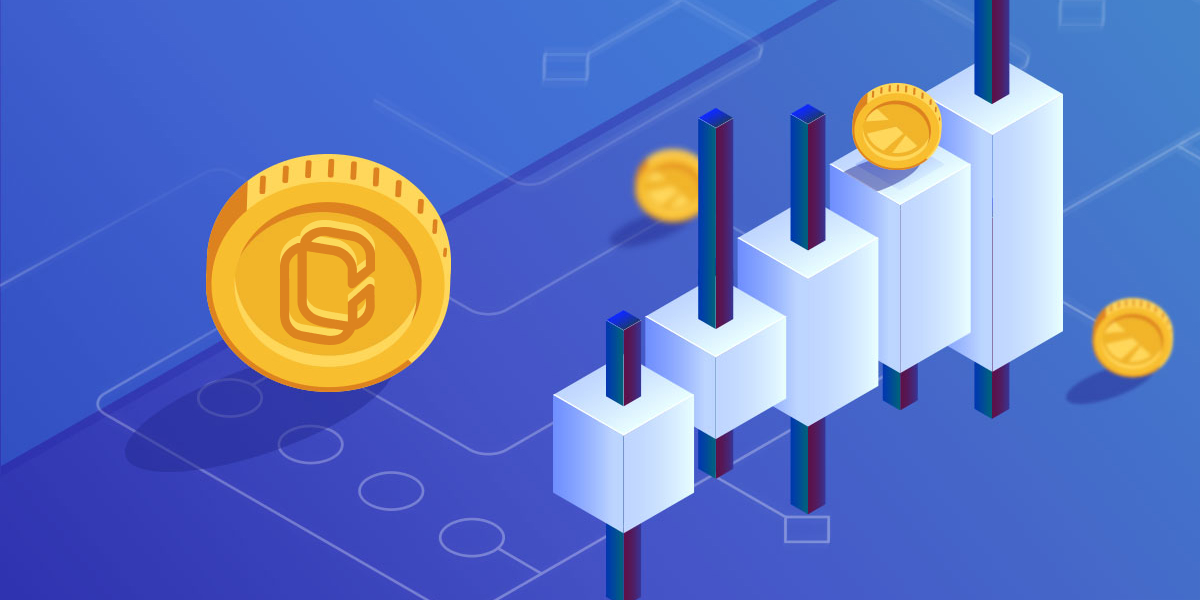 The Centrality project is an extensive platform for hosting and using decentralized applications. The priority is on the free access to dApp development and user activity. The platform also serves as an opportunity for a successful startup of new projects.

What is the future of CENNZ? Find out in Centrality price prediction for 2020-2025.

The developers of this project aim to create an extensive application market, within which each user will be able to choose options that are relevant to themselves. A similar idea is in demand not only for ordinary participants but also for dApps developers.

The problems that Centrality developers focus on are the following:

The factors below create a situation in which it is rather difficult for application developers to promote their ideas in the general information flow. Often, for this reason, worthwhile projects are left without user attention.

Centrality is focused on eliminating these barriers and building such a platform within which each participant will be able to choose the most interesting applications for themselves. For these purposes, the general market is fragmented into sectors, in each direction the user will have to select at least one application.

This approach allows dividing the created projects into main areas of life. Segmentation ensures healthy competition of applications and allows interested users to choose the most suitable options for themselves.

The entire Centrality platform is developing on the basis of blockchain and smart contracts. This ensures complete decentralization of the network, as well as data protection and security. The use of digital technology ultimately expands the capabilities of both application developers and users themselves.

CENNZ is an internal cryptocurrency of the project. Its main functionality is reduced to payment transactions and transactions that ensure the interaction of Centrality participants. However, depending on the success of the platform, this cryptocurrency can also be considered as an investment tool.

Well, there is not actually any technical analysis expertise of Centrality cryptocurrency. However, here is the aggregate rating for CENNZ from several traders & analysts on TradingView. 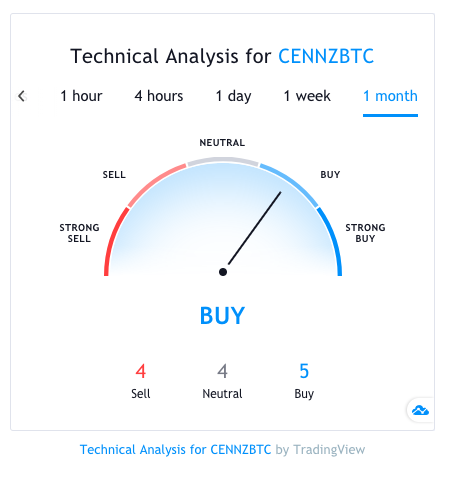 Well, we advice you to invest in Centrality on your own risk. The project has significant potential in case of successful implementation, which creates the conditions for profitable investments. 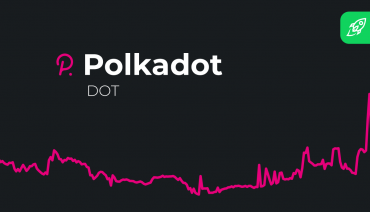 However, the profit from deposits in Centrality will depend on the activity of application developers and the interest of users. With an increase in the number of participants and an increase in the demand for domestic cryptocurrency, we can be sure about the prospects of short-term and long-term deposits.