Imagine living in a world in which the government defines the totality of your financial options. Through banks, you are dependent on their transaction fees, the reach to where you can send or receive money. Even worse, what if your government’s policies lead to hyper-inflation, greatly devaluing your national currency?

Some may even find themselves in a precarious position of being debanked for political reasons. Likewise, your nation may have poor relations with some other nation, resulting in financial restrictions and sanctions.

With the emergence of decentralized blockchain technology, popularized by Bitcoin (BTC) in 2009, we have the means to pave our own financial paths like no other time in history. Bitcoin represents the dominant cryptocurrency that sets the trend for all others. Accordingly, when we take a look at Bitcoin’s adoption rate, we can glean better insight into the public’s cryptocurrency awareness.

A recent Bitccoin adoption survey conducted by The Tokenist gives us such an insight, by comparing Bitcoin adoption rates from Bitcoin’s peak in 2017, to the turbulent 2020, with its coronavirus fallout and unprecedented Federal Reserve money-printing.

Comprising nearly 5,000 respondents across 17 countries and all age groups between 18-65+, the comparative survey shows an uptick in Bitcoin’s credibility. When put against traditional banking institutions, more people would put their trust in Bitcoin than in banks.

Specifically, 29% more people see decentralized Bitcoin as more trustworthy than banks, compared to 2017. Of those, most are male millennials with female millennials closely following behinds. Likewise, compared to three years ago, the majority of participants, 60%, view Bitcoin as a positive development in the world of finance, across all age groups.

When asked “How much do you agree or disagree with this statement? “Bitcoin is a positive innovation in financial technology”, there is an increase of 27% who responded positively:

Nonetheless, the over 65-year-old age cohort reports the least enthusiasm in Bitcoin. Accordingly, this demographic is least likely to begin using Bitcoin, regardless of the happenings in the world of fiat money.

In short, the older demographic is not likely to change their views and habits based on more exposure or real-world events. This is most likely not specific to Bitcoin alone, but to psychological forces present in people above a certain age as they are typically set in their ways of viewing the world.

Lastly, still-young Bitcoin has gone through several stages of inflation and deflation. Some may even name these stages as “bubbles”. Compared to three years ago, the number of people who view Bitcoin as a bubble has steadily decreased:

Only 24% of millennials would agree that Bitcoin is a bubble, while double that, 50% of over-65 would agree with the notion that BTC represents a digital bubble. Notably, reflecting BTC’s early stage as a viable fiat currency alternative, uncertainty still permeates all age groups at about one-third of all respondents.

Where Does the Value of Bitcoin Lie?

Since its launch, cryptocurrency enthusiasts have argued about the role of cryptocurrency. Is it a store of value, a digital version of gold ingots, or is it a viable alternative to fiat money to be used in stores? 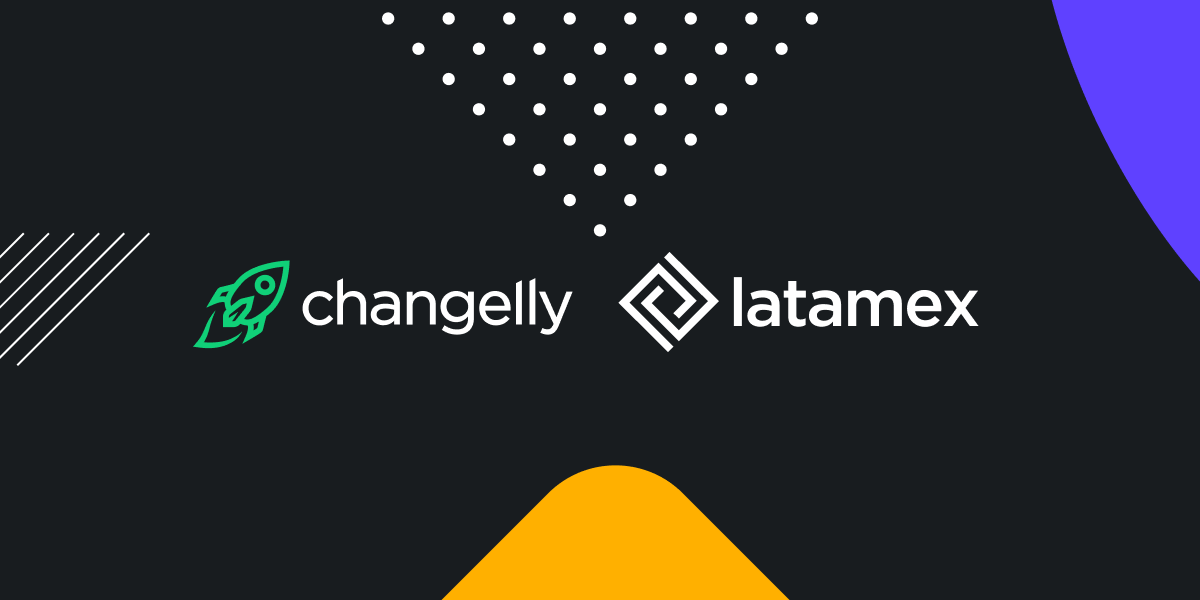 Certainly, many online stores, such as Overstock or Newegg, have integrated Bitcoin as a form of payment. However, due to Bitcoin’s volatility, many see it as a holdout value, to be cherished as it grows in value and used in times of need or retirement.

Accordingly, 53% of millennials would hold onto Bitcoin, while only 27% would sell it or spend it immediately. This is the opposite of the over-65 age group. Only 13% of them would hold Bitcoin, while 44% would sell or spend BTC. This once again betrays the chasm between the age groups and how each view the application of digital transformation to money.

In the wake of the COVID-19 fallout wrecking the world economy and causing massive unemployment increase, we will likely see the full deployment of Bitcoin’s intrinsic values. This we can already see in developing countries, which will suffer the worst as a result of the COVID-19 domino.

Greatly weakened national economies and currencies should see a steep rise in Bitcoin usage, both as payment and a store of value. We have already seen this phenomenon during the Greek economic crisis, which lasted for a decade.

Likewise, Bitcoin — as a store of value compared to gold — will be put to the test. So far, it seems that Bitcoin is highly resilient despite giving the impression it fluctuates alongside the stock market. However, if we zoom out, we can see that the corona-related stock market crash is merely a blip on Bitcoin’s overall upwards trajectory.

The world has become increasingly digital over the last 20 years. With 92% of organizations planning to increase their digital transformation activities, the digital world is becoming the norm in many aspects of our everyday lives.

When we consider the world’s historic monetary systems, we can see how prevalent the application of Bitcoin can be. Bitcoin is not amenable to interventions by central bodies. While Bitcoin whales do influence BTC’s value from time to time, its fundamentals are uniquely poised to withstand the uncertainty caused by central banks, primarily the US Federal Reserve and the EU’s ECB.

When people see them engage in mass money-printing schemes as a consequence of Modern Monetary Theory (MMT), the trust in fiat currency tends to lessen. Such experimentation and tinkering with quantitative easing may eventually not result in hyper-inflation.  Whatever the case may be, people will start to diversify their risk in venues outside of the existing financial establishment, as represented by Bitcoin.