What Is Chia Network? 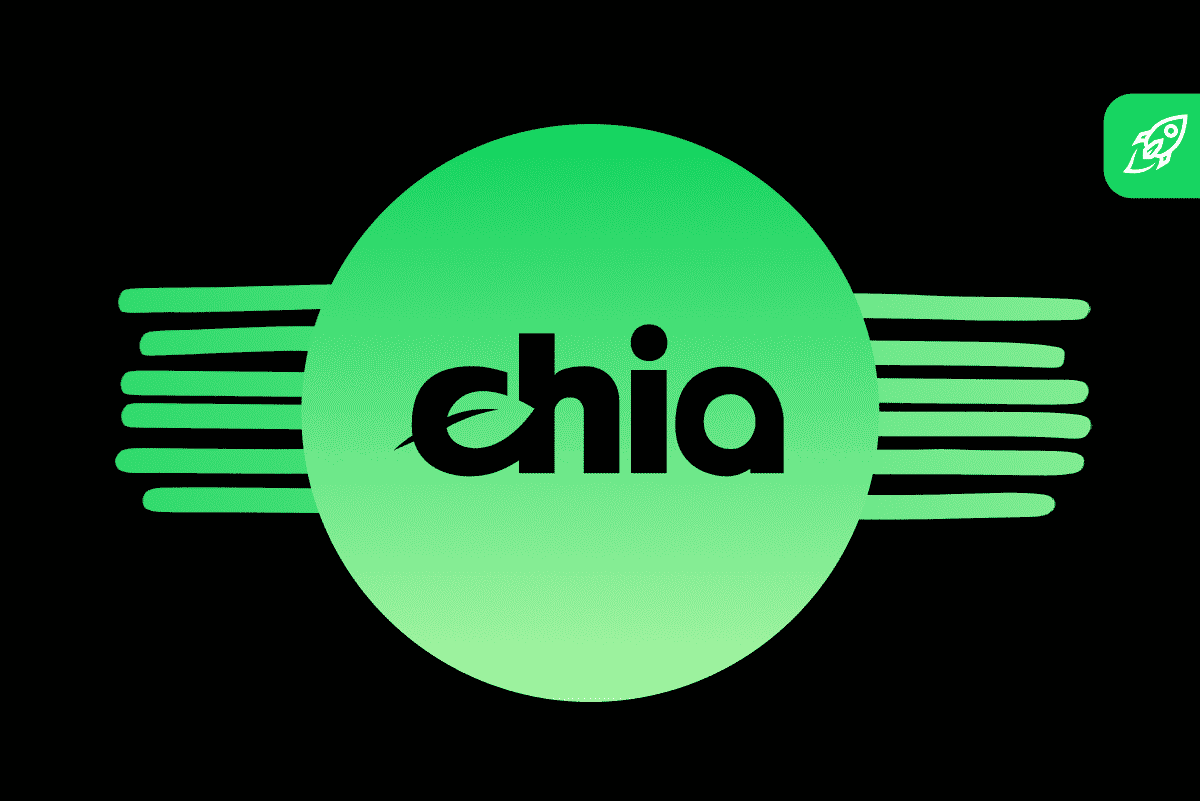 A new player on the crypto market — Chia Network — has attracted the attention of the whole crypto community and the world media with its promise to become an eco-friendly alternative to existing digital money. Chia appeared just a few months ago, and it is not yet known whether it will be able to repeat the success of Bitcoin, Ethereum, or Dogecoin. In this article, we take a closer look at the Chia Network project and its new technology.

Chia Network differs from other projects in that Chia mining directly depends on the amount of free space on the hard disk. Thus, the more free gigabytes miners provide, the faster they will mine new Chia coins.

Chia Network was founded by the famous American developer Bram Cohen, the creator of BitTorrent. The project has been under development since August 2017; the eponymous company was launched simultaneously. In the summer of 2019, the so-called “green paper” was published — a document describing the concept and environmental friendliness of the project technology. In March of this year, the project team launched the main Chia Network, and on May 3, transactions and trades with the Chia coin became available to users.

The network developers believe that their project solves most of the problems associated with mining in the Bitcoin network. So, mining the first cryptocurrency (BTC) requires huge capacities, expensive equipment, and lots of electricity that consequently harms the environment. Chia Network miners use free memory space of their computers — hard drives (HDD) and solid-state drives (SSD), which are cheaper than graphics processors and consume significantly less energy.

The founders of Chia Network wanted to create an eco-friendly cryptocurrency and were looking for a “green” alternative to Bitcoin. Their main idea was to fill the unused space on the hard drives and wait until the “harvest begins to grow.” Here, the crop represents new blocks of Chia. Mining of Chia tokens is called ‘farming’, and the users who ‘grow’ coins are ‘farmers’. These analogies with agriculture are made intentionally. Moreover, the name of the token “Chia” itself is a popular seed consumed by adherents of a healthy lifestyle.

Bram Cohen has picked an excellent team to develop the project. The former head of companies eMusic.com and Vindicia Gene Hoffman became the president, and the CFO is the ex-head of online retailer Overstock Mitch Edwards. The Chia Network open-source blockchain also has an active developer community.

Chia Network features a new smart transaction programming language and an on-chain development environment called Chialisp. The developers position it as “powerful, secure, and easy to audit,” as well as introducing more modern cryptographic tools to expand the capabilities of smart contracts.

In the Proof-of-Work consensus model, miners get rewards depending on how much electricity they consume when verifying transactions and adding blocks to the ever-growing blockchain network (Bitcoin network). Working on the Proof-of-Space-and-Time (PoSaT) consensus mechanism means that miners’ farming reward depends on how much free disk space they provide. That is, instead of requiring powerful hardware to perform calculations, Chia uses storage space on your hard drive or SSD to create coins.

Any transfer of Chia coins between network participants is a cryptographic function, as in Bitcoin, but its result should not be calculated but found in ready-made tables. If one of the network participants found the desired result in their table, the transaction is considered “proven.” Then the transfers are added to the blockchain, and the participants who found them receive a certain amount of Chia as a reward. This process is called “farming,” by analogy with Bitcoin mining.

However, instead of powerful computing resources, it requires free space on hard drives or SSDs to store tables of ready-made values. The more of these tables a network participant has, the higher the chances he/she gets a reward.

First, the drives should be filled with such tables. Proof-of-Space is an algorithm in which the user fills the free space on a hard drive or SSD by installing the Chia blockchain software. The program stores cryptographically encrypted numbers on the disk. This exact area is called the “plot” — a 109 GB SSD section, and the seeding process is called “plotting.” Each plot has a hash, and as the Chia blockchain grows, each farmer can scan the plot to see if they have the hash closest to solving the algorithm. For a farmer, the probability of winning a block is a fraction of the total space that belongs to him from the entire network volume.

Since filling hard drives with data does not require significant computing power, in theory, this blockchain is vulnerable to grinding attacks when an attacker iterates through various block options to find the best one.

To protect against the grinding attacks, the network also requires a specific time between the appearance of blocks (Proof-of-Time). It means that the user cannot just endlessly rewrite templates to crack the blockchain. The implementation of this parameter takes place thanks to the verifiable delay function (VDF).

Mining in PoSaT is executed in two stages:

By concentrating the protection of its network on disk storage capacity rather than computing power, Chia undoubtedly consumes less energy. However, as some critics point out, this does not mean a complete lack of environmental impact. Since Chia requires only hard drives for mining, there is an environmental impact associated with this cryptocurrency during the production of these drives. Performing Proof-of-Space-and-Time in a network node also requires a certain amount of electricity, which, although significantly less than needed for Proof-of-Work, still exceeds the zero level.

What Is Chia Coin Used for?

Chia (XCH) is a native token of the Chia Network. It is used for transactions and rewards of miners. The developers left 21 million coins in reserve when launching the main network — an allusion to Bitcoin. The team of the project plans to use this strategic reserve for the development of the network.

“Green Bitcoin,” as Chia is called, aims to become a digital currency easier to use than cash, and, according to the founders, it will be able to improve financial and payment systems around the world.

For Chia Network, April 2021 was marked by the release of XCH on the Hotbit exchange. The price on the first day of listing jumped to $5000. However, by the end of the day, the rate dropped to $1600. The activation of transactions occurred on May 3, 2021. After that, the purchase, sale, and trading of Chia at market value became available. Like any crypto asset, the Chia coin is highly volatile. At the time of writing, the coin costs $172.18.

Some users have already dubbed the Chia coin “the second Bitcoin” — this cryptocurrency also can perform the functions of exchange, purchase of goods and services, and accumulation. However, the developers have focused efforts on making these processes as easy as possible and making operations faster and cheaper. At the moment, members of the crypto community see in Chia the potential for earnings and rush to get as many coins as possible. In any case, the project deserves attention, and investors are watching the prospects of its development.

Who Owns the Chia Coin?

The Chia coin is a token of the eponymous network created by Bram Cohen, the BitTorrent founder.

Is Chia Crypto from China?

Chia Network and its native cryptocurrency were incorporated in the State of Delaware in August 2017 by American computer programmer Bram Cohen.

How Long Does a Chia Plot Take?

Plotting Chia lasts for several days or weeks (depending on the amount of space on the hard drive allocated for “seeding”).

How Profitable Is Chia Mining?

Chia is a new digital asset, and its mining prospects are not clear yet due to the extremely high volatility of the rate. Besides, the cost of mining equipment can be several times higher than the cost of a coin. Therefore, before you start mining, compare the costs with the potential benefits. In fact, there is a strong possibility that it will be cheaper to buy Chia coins.

What Are the Environmental Impacts of Cryptocurrencies?
Comments (0)
Share publication