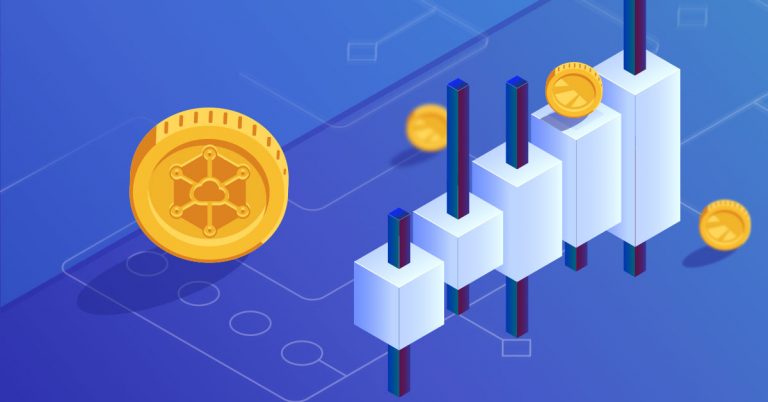 The project is based on the Storj network, which, among other things, allows users to lease their free disk space. You can get access to the network and rent available storage resources after paying the STORJ cryptocurrency. In this way, the founders encourage any user to become a kind of small cloud storage provider and receive a reward for this.

Storj is an open-source, decentralized platform with the aim to create a faster and more convenient cloud storage. The main competitors that Storj continues to fight are Sia and MaidSafeCoin. What are the prospects of the cryptocurrency? Let’s explore together with the Changelly team!

The Storj project was conceived back in 2013. However, only a year later, co-founders Shawn Wilkinson and John Quinn founded the company Storj Labs. Other key figures include Ben Golub, executive chairman, and Philip Hutchins, Technical Director, and Chief Network Architect.

At the beginning of its development, the Storj cryptocurrency was founded as a fork of Bitcoin and used the Storjcoin X token (SJCX), which was mass-sold in July 2014. Then 910 bitcoins (BTC) were collected for an amount equal to $500 thousand. In April 2016, the company officially announced a beta version of the Storj platform.

In March 2017, the network was migrated to the Ethereum blockchain. Then the company issued 500 million STORJ tokens, replacing the previous SJCX token. Storj Labs allowed SJCX owners to exchange their tokens for new ones in a 1:1 ratio, after converting tokens, which lasted until October 2017. Already on May 19, an ICO of new tokens was held, and on May 25 a message came out that they managed to raise about $30 million.

The Storj network works similar to torrents. This means that each file stored on the network is divided into several small parts that are distributed on the network for storage. Unlike torrents on the Storj network, each such fragment of the file is encrypted. Encrypted shards have a standard size of 8 or 30 MB. Sharding is performed to increase the security, privacy, data availability and overall performance of the network itself. Therefore, clients must encrypt the file before sharding and uploading to protect data.

Storj uses the blockchain to store information about the location of the fragments, according to the distributed Kademlia table. The file owner can find the fragments and get their data from the network using a private key.

Storj Coin is not minable. Users get the reward by providing others with cloud space on their disk.

Well, there is not actually any technical analysis expertise of Storj cryptocurrency. However, here is the aggregate rating for STORJ from several traders & analysts on TradingView. 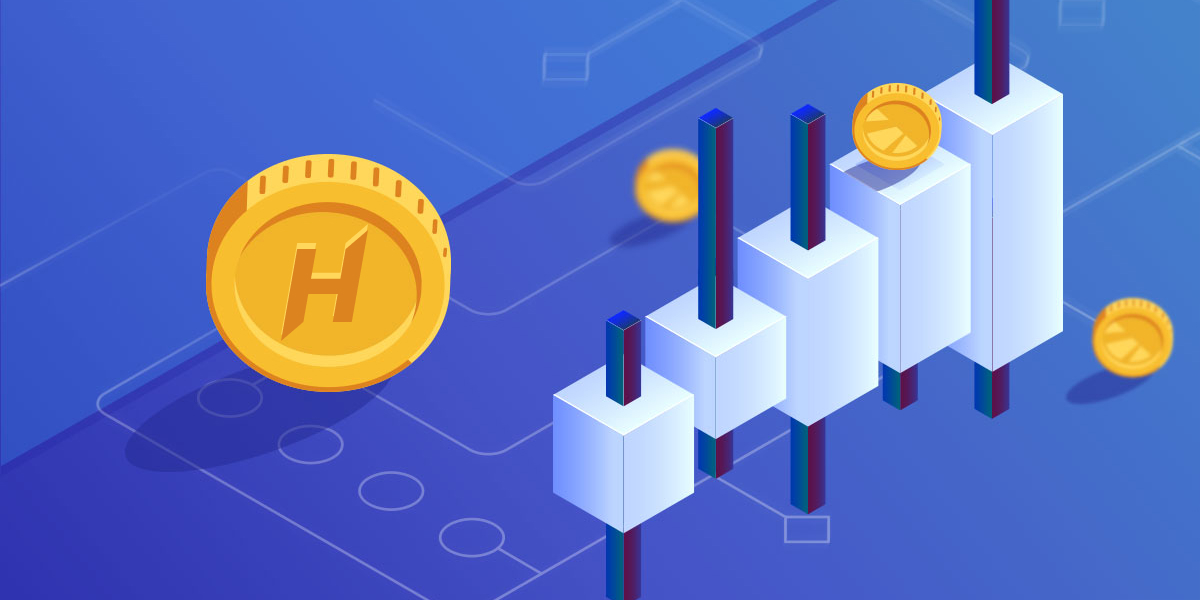 Given the ever-growing volume of virtual data, storage will become a serious problem in the future. Therefore, this cryptocurrency project can become more promising over time.

TradingBeasts source claims a positive dynamic for STORJ token price. This year, the rate will increase up to $0.228.

Buy STORJ at Changelly with USD, EURO or GBP