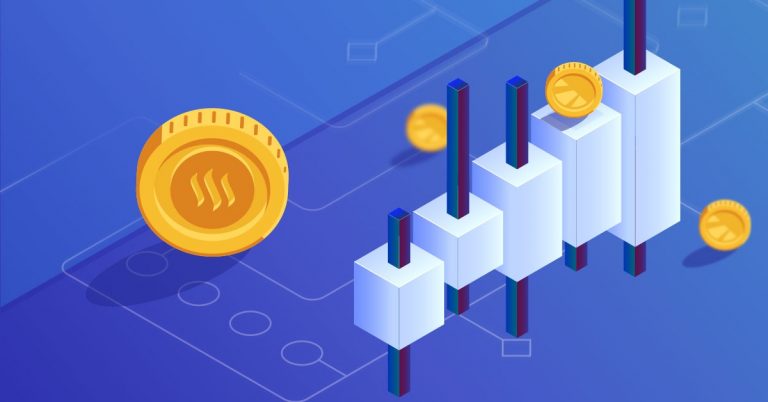 Steem is a blockchain platform where anyone can earn rewards for posting and viewing content. The incentive platform supports community building and social engagement, rewarding those who participate in publishing, voting, and exploring large content using cryptocurrency. The social media project was founded in 2016 by Daniel Larimer (former BitShares programmer) and Ned Scott.

There was no Steem ICO when the project appeared – instead, Steem platform attracted content creators who started contributing their articles to the website and got rewarded STEEM tokens for it. Thus, the project is supported not only by large investors but rather by usual contributors – content creators and readers.

Steem social media platform was created for ordinary people to reward their effort for the online communities. It allows empowering users from all over the globe.

The following groups of people can greatly benefit from using their platform:

Steemit platform has 3 tokens: each plays an important role in sustaining a healthy ecosystem of the platform:

A pool of rewards is formed daily for both content creators and readers (curators). Their size depends on the capitalization of the cryptocurrency platform. The reward pool is shared between authors and readers (75% is received by authors, 25% – by readers (curators). Witnesses or holders of nodes, that is, those who have a Steemit database on their hosting, get 10% for the expended capacities. 15% is given to so-called long-term investors, that is, those who hold their assets in SP, which is a motivation for investors not to lower their capacity and be interested in long-term investments.

During 2018, STEEM price fell by almost 84%: while at the beginning of the year, STEEM was worth $8, by the end of 2018, it fell to $0.23. The possible explanation for that was a drop off in users that are conditioned by the downward STEEM price movement – the value of users’ stakes diminished when the crypto run 2017-2018 ended. Besides, given the long-lasting bearish market in 2018, people started disappointing in cryptocurrencies.

Well, there is not actually any technical analysis expertise of Steem cryptocurrency. However, here is the aggregate rating for STEEM from several traders & analysts on TradingView.

As far as we can guess, STEEM has become very popular right after it hit the market – it provided the Internet community with a completely new way of making digital money from their content.

However, what people didn’t like was a complicated scheme of reward distribution. First, it was hard for newbies to promote their content: without votes from ‘whales’, it was impossible to get enough views for decent monetization. Secondly, curators received only 25% of rewards, which was also unfair. In September 2019, Steemit decided to renew the rules and change the reward distribution system. The upcoming version is called NewSteem.

It’s a great decision because Steemit needs to hold the old users and attract new ones. In 2018, the platform lost many contributors because people left due to low STEEM costs and poor remuneration. In November 2018, Steemit even fired 70% of its staff due to the lowering activity of the platform.

The introduction of NewSteem version has given people hope that the reputation system will be way fairer.

As we see on the search trend chart, Steem was especially interesting for Internet users in the beginning of 2019 when the next bull run was expected.

In February 2020, Justin Sun, the founder of the Tron blockchain, bought Steemit, the blogging, and social media platform, that owns a large amount of Steem. The problem is that Sun started to use these tokens to change the principle of Steemit work.

Steem leaders initiated a soft fork and created new interfaces, in order not to fight with Sun, but to grow following their own direction, which led to a new blockchain called Hive. 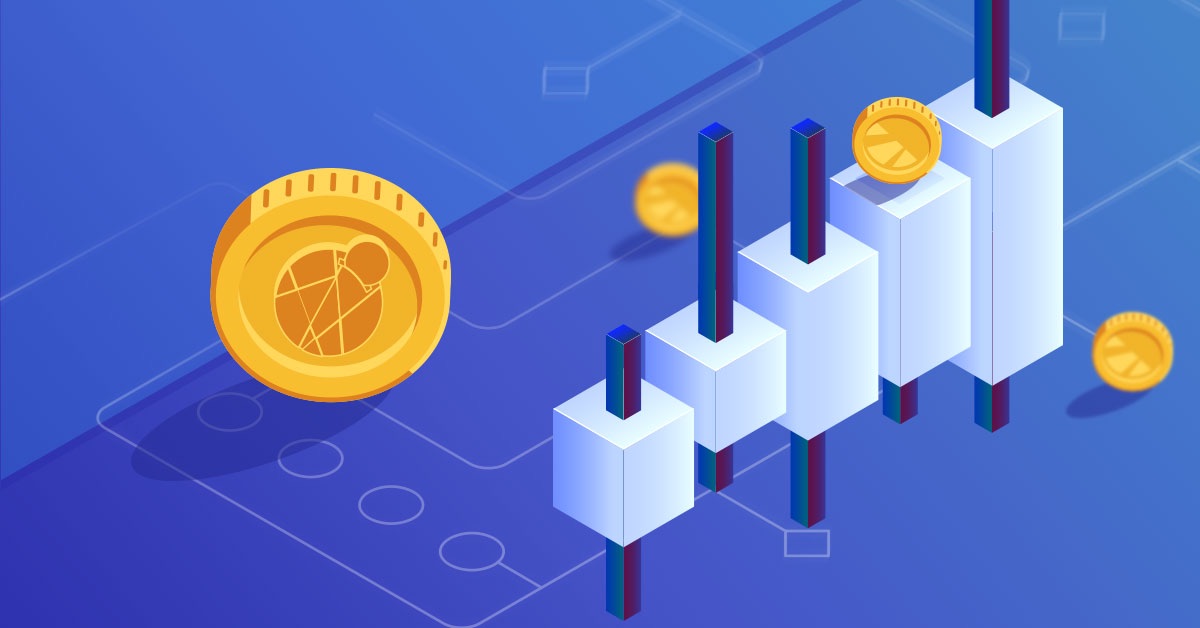 According to CoinMarketCap, the value of STEEM as a whole has declined since the acquisition, trading at about $0.23 before the news, and now at about $0.16.

Judging by a few Steem dollar price predictions, its price is expected to keep at the level of $0.16 until the end of 2020. From one side, there’s a NewSteem version coming soon (it might contribute to STEEM price growth), from another – the bearish market that doesn’t seem to finish.

Our Steem price prediction 2022 is $0.4-0.6. If the bearish market ends, it will be easier for the cryptocurrency to overcome the resistance levels.

What can contribute to Steem price growth?

If the Steemit team manages to sustain the interest in the project, STEEM cryptocurrency might have great long-term profits.

Whether Steem manages to grow, or not, you can buy, sell and exchange crypto on our service.