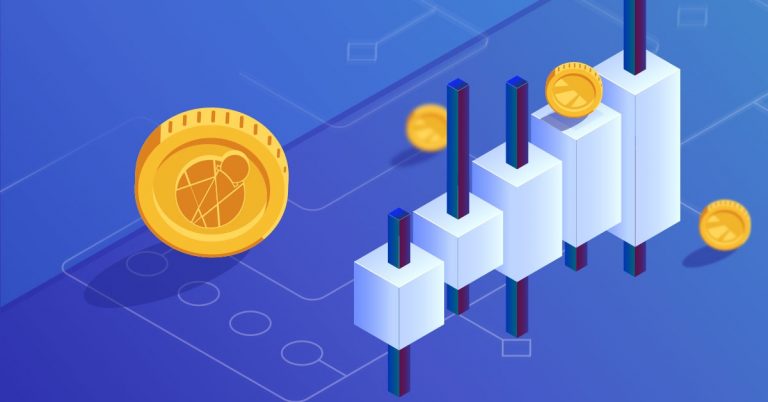 Reddcoin (RDD) is an open-source cryptocurrency that was ‘hard-forked’ from Litecoin. It was launched on January 20, 2014 as the digital currency on Proof of Work (PoW) algorithm through the initial public offering of coins (IPCO) on BitcoinTalk.Org. Reddcoin is often referred to as a ‘social currency’ because it was created for enabling payments in social networks. After attracting more than $100,000 in IPCO to support the development, Reddcoin was released to the public on February 2, 2014.

Initially, 109 bln RDD coins were issued, with approximately half of them mined before the end of 2014 through the Proof of Work (PoW) system. On April 29, 2014, it was announced that Reddcoin will switch to a completely new proof of the placement speed algorithm (PoSV), starting from mid to the end of the third quarter of 2014, and will have a constant annual inflation rate of up to 5% with an uncovered monetary limit. Today, it’s the 96th coin by market cap, and the team of developers with John Nash in head continues working tight-lipped on the project.

Imagine the possibility of gaining coins for your activity in social networks: likes on Instagram, views on YouTube, and so on. Reddcoin makes earning in social media possible! Moreover, the unique underlying blockchain renders lots of great benefits:

So, what’s the role of Reddcoin in that? The creators’ idea is to enable microtransactions (that’s why the coin’s low price is so convenient) in social networks. Unlike Steem blockchain, Reddcoin’s API supports all major social media platforms and can be integrated into payment services.

An interesting note: Reddcoin market cap has been quite stable throughout the time of its existence with only one exception. In 2017-2018, the price of Reddcoin surged thanks to the massive bull run. However, it fell as quickly as it grew. During 2018, Reddcoin price fell to the current $0.0013 level. Despite being launched 5 years ago, the project is still young and has to fight for its place under the sun. Reddcoin is stable: a huge amount of REDD coins issued and a non-changing market cap are what hinders the growth Reddcoin current price.

Check the Reddcoin market situation: here’s a technical analysis from TradingView. As we see, the currency is in the same downtrend as all other altcoins.

The opinions about Reddcoin differ. On BitcoinTalk forum, people say it was a great investment option (RDD price jumped from 7 satoshi to 160 satoshi), others claim that it’s useless. On reddit, users acknowledge the potential and power of Reddcoin, but admit it will never get close to Ripple (both have an enormous circulating token supply).

Recently, Reddcoin was mentioned in Forbes as a promising blockchain startup:

Some users praise Reddcoin for 5% investment returns, which serves as a great alternative to mining.

It goes without mentioning some interesting features that users like: 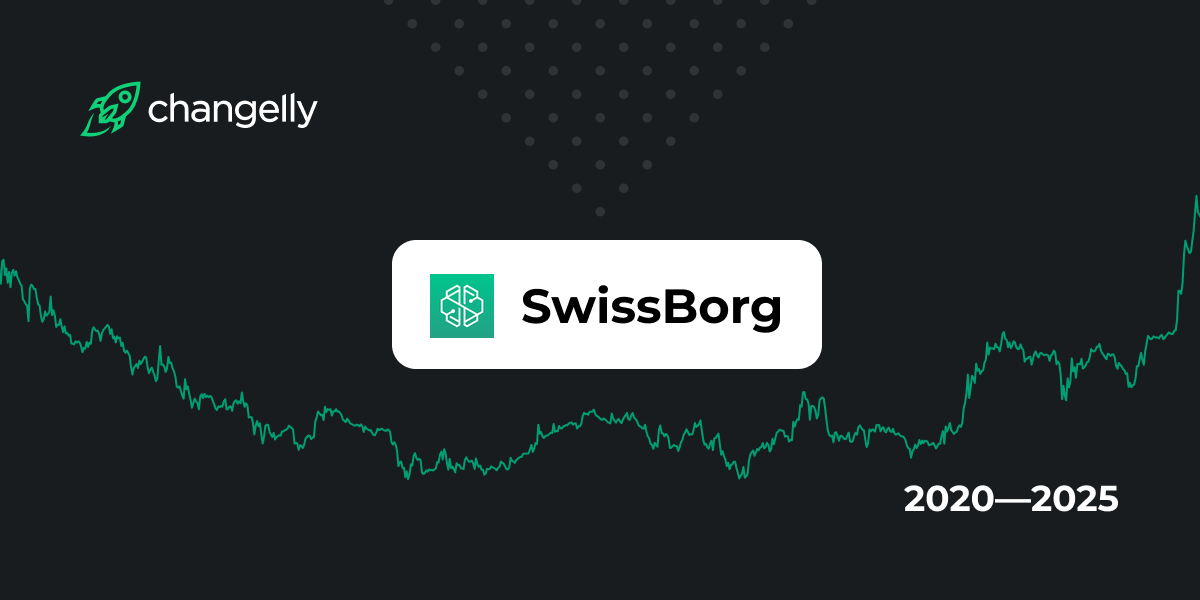 Generally, Reddcoin continues gaining traction – the number of people aware of it and actually using it are multiplying.

What about Reddcoin price prediction? It’s very hard to provide any exact numbers as the market of cryptocurrency is very complex and still young. Twitter users are sure that RDD won’t start growing until the alt season starts:

Do you think that Reddcoin will rise in the future? Or do you want to try and buy another crypto? You can do that on Changelly.

It’s not likely for Reddcoin RDD price to multiply in 2019 – there is nothing to add to the coin’s value. The altcoin season hasn’t started yet, which means Reddcoin price might stay the same until the end of 2019. As for RDD price prediction 2020, it might touch $0,0022 level easily, but further growth should be conditioned by the hype, bullish market trend, and developers’ activity.