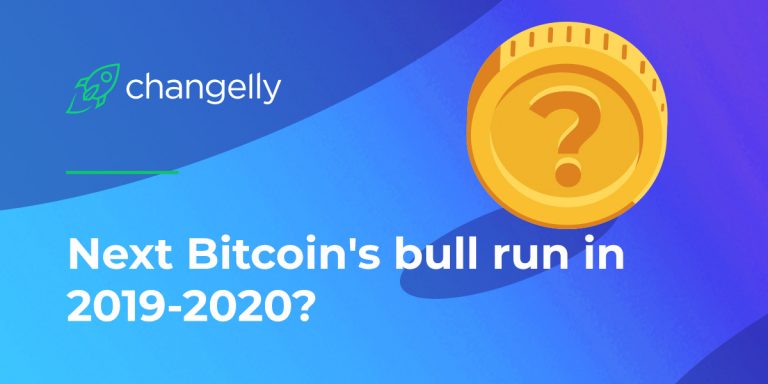 Any market is controlled by market cycles, no matter whether they trade traditional or crypto assets. One market cycle is a price increase (an uptrend or a bull market) and its further decline (a downtrend or a bear market).

In the world of cryptocurrencies, the peak of each new cycle is significantly higher than the previous one’s is. It all started nine years ago, in September 2010, when Bitcoin was trading at around $0.06. Today, the price of the cryptocurrency fluctuates at around $8000. It’s not that easy to walk the path from half a dozen cents to several thousand dollars.

Bitcoin has gone through several bull run cycles since it has been created. In this article, we will take a look at the history of Bitcoin bull runs and find out when the next one happens.

Some analysts believe that the rise and fall of Bitcoin is a vicious circle. However, with every bullish cycle, cryptocurrency markets have been developing and moving towards a more mature phase, which leads to changes in the picture in three aspects at once.

Every Bitcoin cycle begins with a sharp (but not parabolic) rise. By April 2011, the price of BTC rose from $0.06 to $0.8. The price increase was a result of the heightened activity of Bitcoin users and the growing number of long-term investors who understood the technology and shared the vision of its creator.

Then, there has been a sudden surge of many ordinary investors joining. The asset price literally exploded: from $0.8, Bitcoin soared to $36. The market was still small, illiquid and not ready for the incoming mass of new participants. Immediately after the increase, a collapse followed, Bitcoin fell by 93%. Skeptics started calling Bitcoin a failed experiment.

However, even though some people predicted Bitcoin’s death back in 2011, the cryptocurrency has never traded below $2 ever again.

Since 2012, Bitcoin crashed and rose again for 13 times, and many of these crashes were proportionally more significant than the 2018 correction. For example, in early 2013, Bitcoin was quoted below $50. During that year, four significant collapses occurred. In two cases, the bitcoin rate fell by 80%. However, amongst that, investors could get more than a hundredfold profit.

During the correction, Bitcoin’s rate continued declining for over a year and stabilized only by the beginning of 2017. Even though this collapse was one of the largest at the time, there was nothing extraordinary in this event.

Rate jumps are a paradigm of Bitcoin’s existence. It is essential to base Bitcoin exchange rate analysis not on the last recorded price collapse, but the entire history of the cryptocurrency.

If you compare the record highs that Bitcoin soared to before a yet another rate collapse, you can notice an interesting pattern. In August 2012, Bitcoin reached a record high of $16, and in just two days, fell to $7. A year later, in February 2013, Bitcoin exchange rate was a record $49, but the next day it decreased to $33. This trend is characterized by Bitcoin reaching a new record high on the eve of the bull market. It can be traced through the whole BTC history.

On August 23, 2017, Bitcoin was priced at just over $6,500. In December 2017, it kept growing, and on the 17th it stopped at an astounding mark of $19,666 (having gained 60% in five weeks). Just a month later, bitcoin fell back below $10k. On February 6, after 51 days of steady decline, bitcoin’s losses reached 70% from its highest recorded value as it fell below $6 thousand. In those days, many experts (once again) claimed that Bitcoin was dead. They predicted that in a few months, it would drop all the way to zero.

The 2017-2018 bull run taught a valuable lesson: in no case should one give into emotions. In a state of desperate FOMO, everyone rushed to buy Bitcoin when it was already priced at over $10k. Once the price fell, many once again panicked and sold in the fall, thus suffering losses.

Analysts think that a low-price level doesn’t necessarily indicate a bearish trend. Currently, there is a 43% correction since the peak in June 2019. The 100-day moving average is quite strong. The price support hasn’t been letting BTC fall for four weeks. Soon, however, it is possible we will be able to see a decline to the point of $6,700 before it eventually grows again.

Due to the decrease in block rewards as well as according to other indicators, technical analysts say that in the long run, the outlook for Bitcoin is looking positive. At the moment, some predict that Bitcoin will continue to consolidate until it finds strong support.

Twitter users are literally praying for the next bull run. The keynote of most bull run tweets from ordinary users and investors can be reflected in this tweet:

Vinny Lingham, a co-founder of Civic, predicts another bull run for Bitcoin:

Francis Pouliot, CEO of Bull Bitcoin, has some comments on the next Bitcoin bull run:

Tech analyst Galaxy claims that the market is on the verge of a new rally that will push the price of Bitcoin to around $330,000.

Bitcoin’s longest bear market lasted 58 weeks throughout 2013 and 2014. Then the coin rolled back 86%, which is considered to be an average Bitcoin correction. So, don’t believe the media – there is nothing unusual about the fall of Bitcoin’s market value. 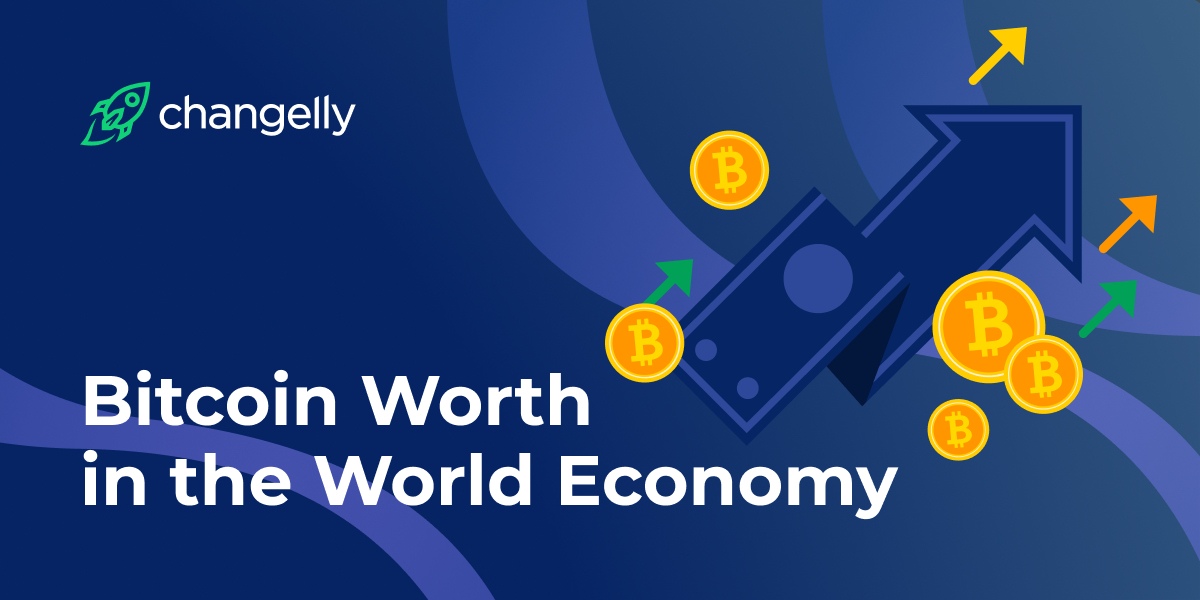 How Much is Bitcoin Worth and What is Bitcoin’s value in the global economy?

2019 has so far been more fruitful than 2018. In 2018, the BTC price was falling throughout the whole year. Even though in 2019 the cost of cryptocurrency has grown steadily after the fall in 2018, a new record hasn’t been broken yet.

There exist rather controversial opinions on the next Bitcoin bull run. For example, according to the latest analysis by a UBS analyst Kevin Dennean, investors will have to wait for about 22 years for the Bitcoin exchange rate to rise back to a19-20 thousand dollars.

Dennean made this conclusion by comparing the fall of Bitcoin to other financial collapses, such as the Dow Jones one in 1929, the decline of NASDAQ in 2000 and the fall of oil in 2008. The UBS analyst, like all cryptocurrency proponents, believes that Bitcoin is on its way to bullish growth. However, even he points out that it is likely it will take a while.

According to the Twitter user PlanB, the next bull run is near:

He explained that the graph shows the maturing Bitcoin market. However, he emphasizes the fact that today Bitcoin needs more money to be moved into the cryptocurrency market.

Despite the current correction, Bitcoin’s price should increase due to the pre-halving tendency. The crypto community has the pre-halving hype, and it can cause the market to go up. In the most likely scenario, Bitcoin price can decline to a point of approximately $7,000. This is likely to be followed by a long period of consolidation. We’ll probably see the next bull run in 2020 before the halving.

Buy BTC at Changelly with USD, EURO or GBP