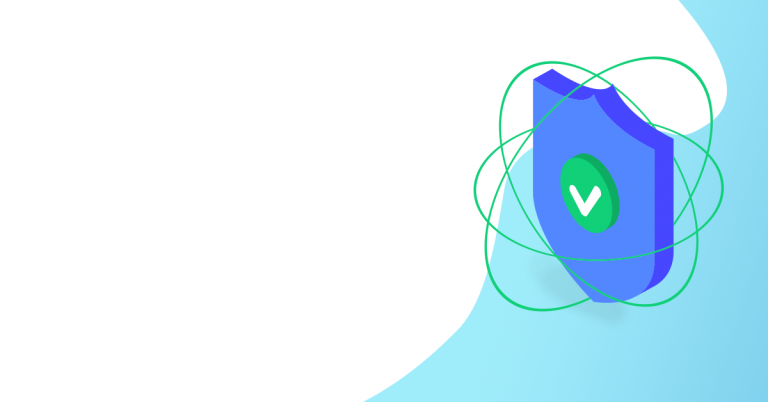 There is no denying that Ethereum is one of the most popular altcoins ever released. There are thousands of ETH transactions making with Changelly every day.

Caring about users, that’s important to provide stability and security. This is the reason why we’ve migrated to a new Ethereum client based on Parity which is invulnerable to DDoS attacks and supports smart contracts.

22 September, 2016, Ethereum was attacked by hackers that slowed down the blockchain, and bloated node RAM making the majority of transactions unavailable for processing. As a result, Ethereum users all over the world came up with delayed payments. To prevent the network from further flood and spam, it was decided to hard fork the blockchain.

Unfortunately, DDoS attacks sometimes happen, causing node RAM bloating. Parity is a side client created by Ethereum developers which has another next-gen algorithm. It has already proven its reliability and safety. Now users may exchange Ethereum on Changelly without being afraid of stuck transactions.

Parity allows processing a transaction coming from a smart contract by automatic execution. Now all Ethereum transactions via smart contracts are faster! You can exchange Ethereum in the safest and fastest way than ever. Try it now! 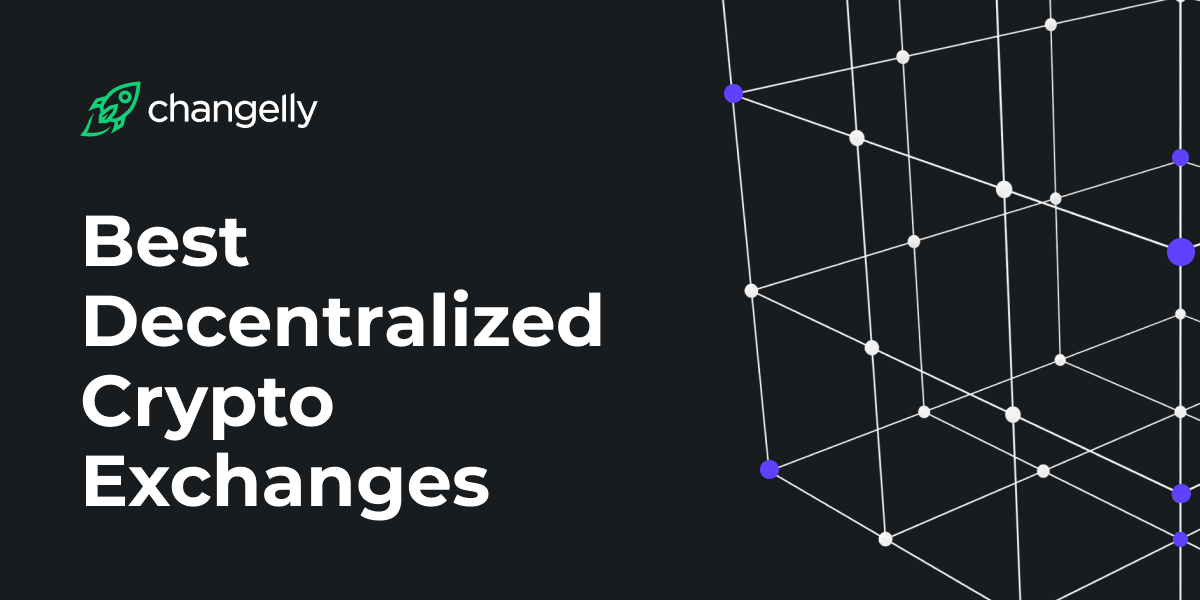