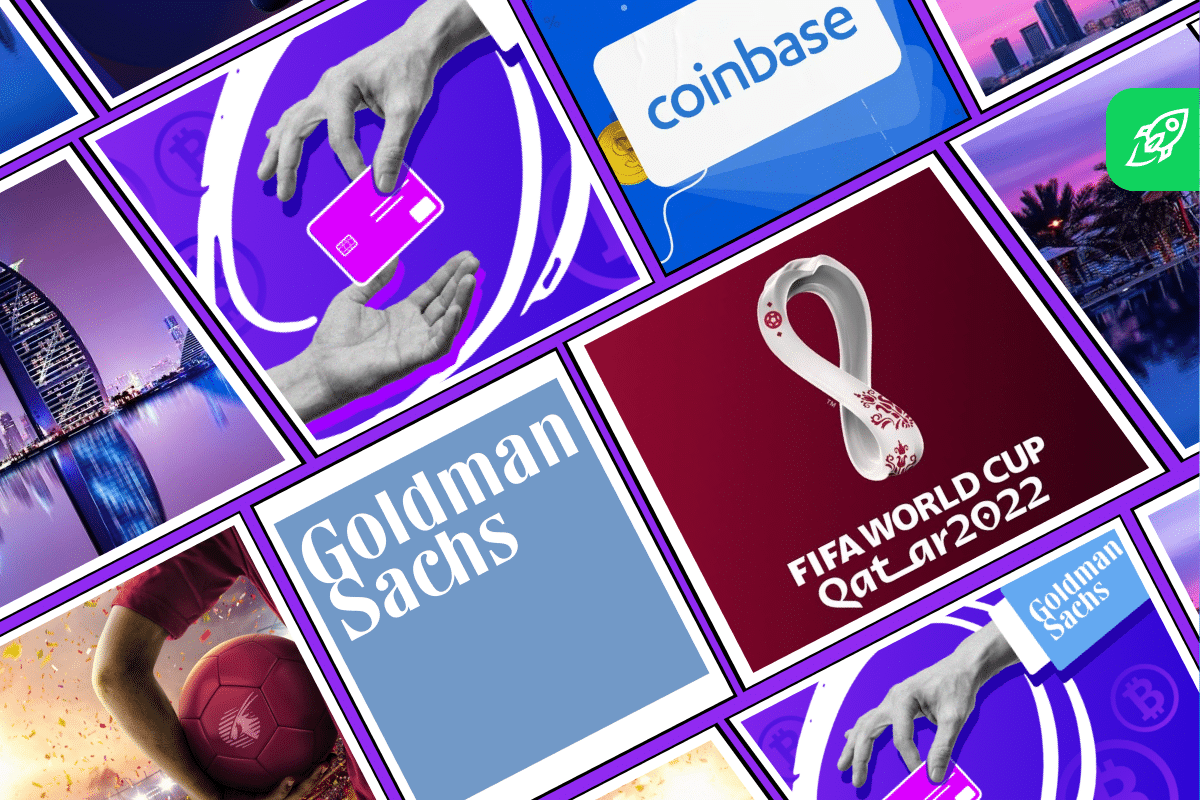 Despite the fact that Bitcoin fell below the $36,000 level on Thursday, the crypto market is still pleased to bring us some positive news. This week, we will tell you the details about the legendary Coinbase deal and Ripple’s new records. Besides, we’ll explain why the ALGO’s price soared, the CRO’s quote fell, and more.

The largest cryptocurrency exchange in the US, Coinbase, has received the first loan collateralized by Bitcoin from Goldman Sachs. This event has definitely brought the money from Wall Street to the crypto space. The terms of the lending facility haven’t been disclosed. Anyway, this is another significant breakthrough for the world of cryptocurrencies.

Dubai in the Metaverse

Dubai’s cryptocurrency market regulator has announced the opening of headquarters in the Sandbox metaverse. The Virtual Assets Regulation Authority (VARA) will be the emirate’s first government agency and global regulator in the virtual world. Such a move further blurs the boundaries of a brave new market that provides sustainable economic freedom.

Some Bad News for CRO Hodlers

Cryptocurrency platform Crypto.com has announced a significant reduction in rewards for staking the CRO token for prepaid cards. The asset’s price reacted to this news by falling by 25%. So far, the token has not managed to recover to its average monthly values. Given the popularity of the Crypto.com platform, this could be a great opportunity to buy the dips.

The International Football Federation (FIFA) has granted Algorand the status of a sponsor of the World Cup in Qatar. The protocol has become the official blockchain platform of the competition. The project team will assist FIFA in developing an NFT-focused digital asset strategy and provide a tournament wallet solution. By the way, the Algorand coin gained almost 20% amid the news.

The total annual volume of transactions on the RippleNet platform has reached a record $15 billion. Ripple representatives say that such dynamics are associated with the growing popularity of the On-Demand Liquidity (ODL) service. According to the general manager of the company Asheesh Birla, global growth remains strong with improved product functionality.

The Polkadot team launched the XCM messaging system, thus allowing communication between different parachains. Parachains that support a wide variety of use cases and protocols will be able to use XCM to transfer assets or data.

In the next iteration, the developers plan to introduce the ability to send messages to any blockchain that is able to decrypt the SCALE encoding, including Bitcoin and Ethereum. 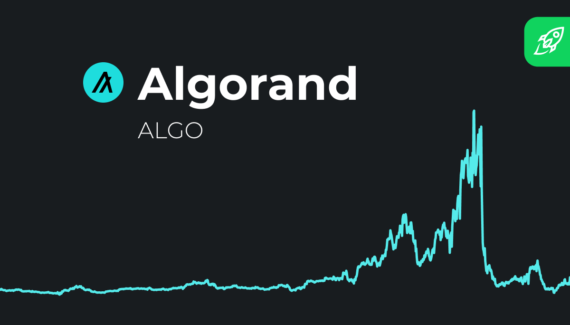 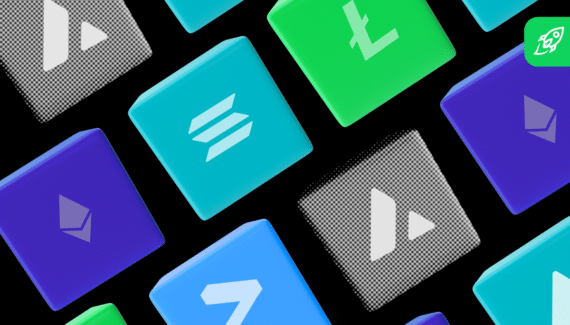