To Hodl or Not to Hodl: What’s Behind the BTC Price Rise? 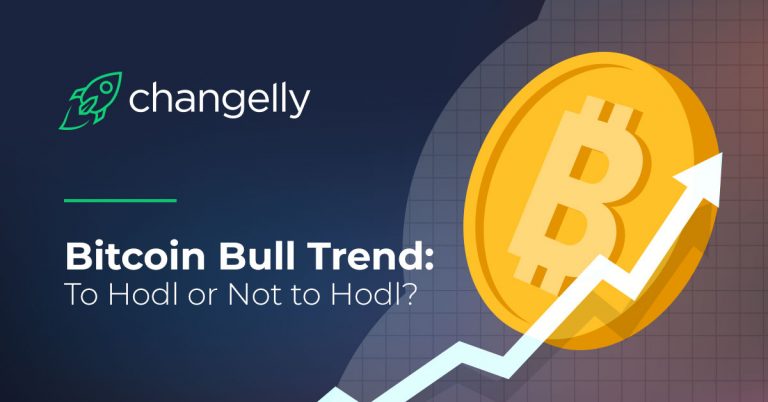 At the end of November 2018, the Bitcoin exchange rate fell below $ 4000. That’s how the crypto winter began. The next BTC value growth began in May 2019. Over the week, it went up by a third. On May 9, BTC crossed the $ 6000 mark, on May 12 it rose above $ 7000, and on May 14 Bitcoin was trading at $ 8199 on CoinMarketCap. Together with Changelly, let’s figure out what factors provoked such a significant jump in BTC price, and is it worth investing in BTC in the current situation.

What’s Behind the Bitcoin Bull Trend

The one small tweet made the Doge price raised twice in one week. The case is a good example of how psychological effect can influence the cryptocurrency market condition. 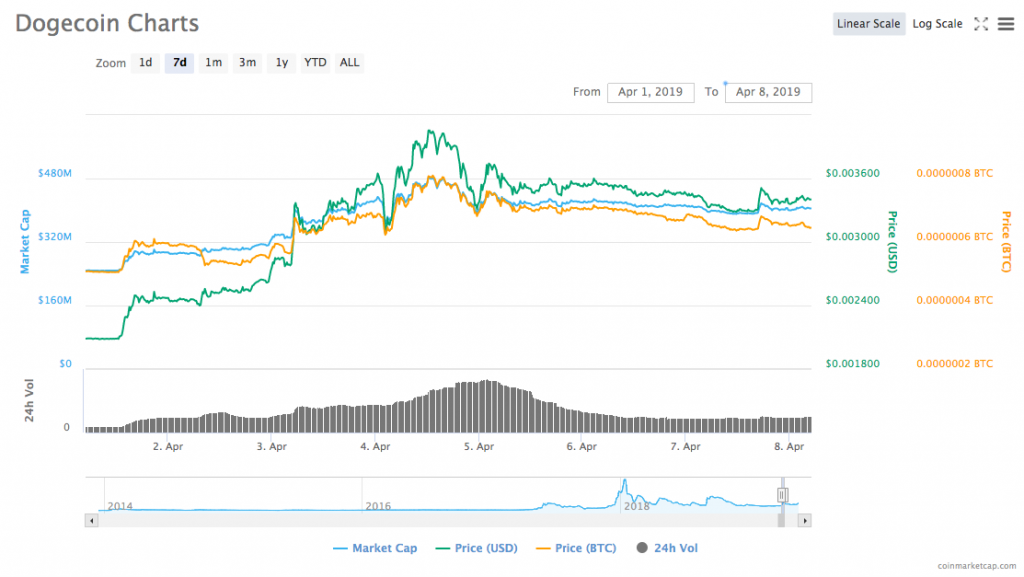 – Since the beginning of 2019, investors, including large ones, have taken a funded strategy. They began to hold bitcoins longer, buy BTC instead of selling and spending it. So since the price of any cryptocurrency depends on demand, the rate of Bitcoin began to rise.

– The demand for BTC also raised among regular crypto enthusiasts. The opportunity to invest in Bitcoin at its lowest price in the past year and a half made people sell their altcoins and convert it into Bitcoins.

– The aggravation of the trade war between the United States and China. On May 10, the USA increased duties from 10% to 25% on almost all goods from China. Against this background, the growth of the shadow market is possible: smugglers may try to avoid fees and make transactions using cryptocurrencies. Cryptocurrencies, by the way, are popular in Asia, including China. The sharp increase in Bitcoin in 2017 was also caused by Asian crypto investors entering the market.

To Hodl or Not to Hodl?

First of all, it worth mentioning that we’re all very different as well as there are different ways of crypto investing and trading. One would buy bitcoin for about $ 3000 just to then sell it for $ 8000, and that’s fine. While the other will wait for a new BTC golden era to increase the income no less than 10 or 20 times.

Of course, there are always risks. It is crucial to act within the limits of acceptable risk and carefully study the cryptocurrency in which you are going to invest. In the world of cryptocurrency, there is much scam. So think twice before exchanging your BTC (if you have one) for any other altcoin. Also, be sure to research all the information about the exchange where you are going to buy and sell BTC. And if you want to eliminate any kind of risk, just buy BTC through the instant exchange service. 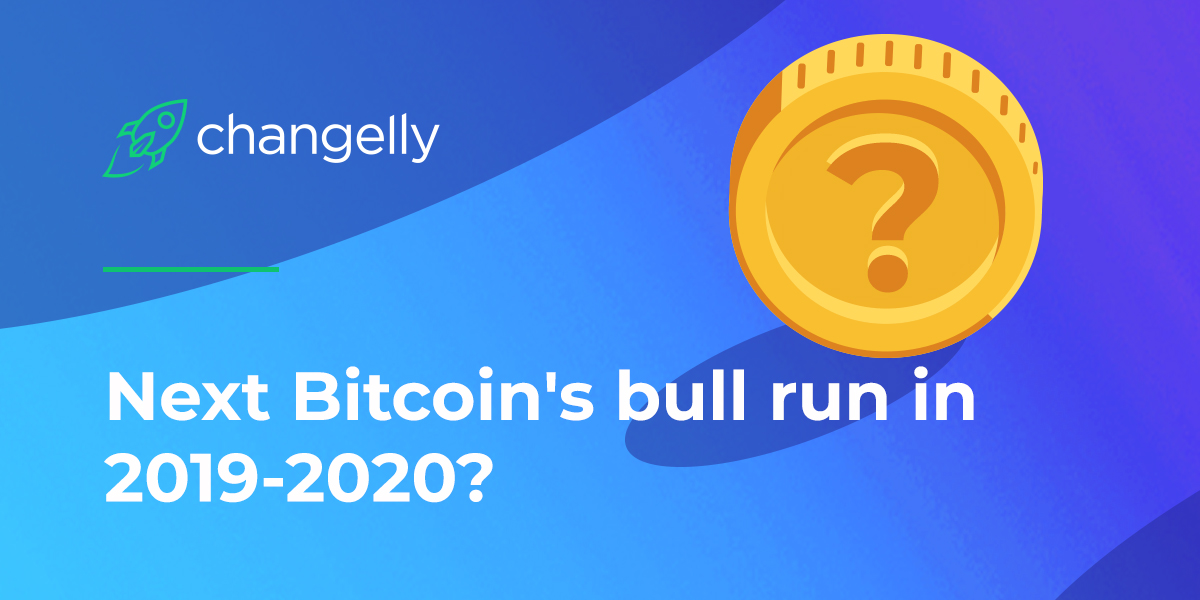 The single rule for all crypto investors is not to buy Bitcoin for the last money. If the market collapsed and the BTC price falls – do not sell all the currency for a pittance. Try to keep Bitcoin until the course grows. All crypto geeks and traders recommend a similar tactic.  Good luck in future crypto investing and have a nice swap!