Сrypto Wallets for STEEM in 2021 – Comprehensive Guide on STEEM Apps 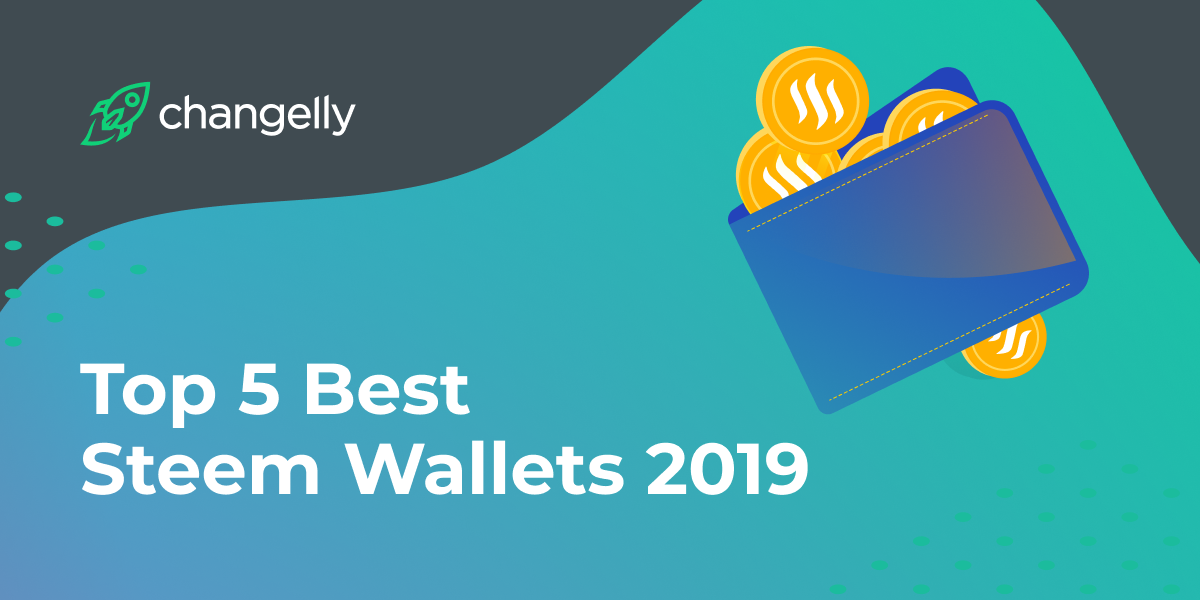 If you’re planning to purchase some Steem or exchange your crypto for this digital asset, you will definitely need to get yourself a reliable wallet where your Steem coins will be safe and secure.

But before getting straight to choosing the Steem wallet of your dreams, first, let’s have a closer look at what Steem is about, try to analyze a bit the coin’s market cap, and then will make a list of those crypto wallets that deserve your trust. Have a nice read and subscribe to our blog in case you find our articles helpful.

What Steem Crypto and Steemit Platform Are About?

Steemit platform was founded back in 2016 by Ned Scott and Dan Larimer. The platform was built on top of Steem blockchain.

Steemit is a social media network where content creators can publish their own content and vote for the pieces published on the platform by other platform users, thus rewarding each other with the coin. The more votes a publisher gets – the bigger Steem reward he earns. So, practically, Steem acts as a source of income for the Steemit users, and also as a “fuel” of the network that motivates blockchain journalists or regular crypto enthusiasts to make a profit by delivering cryptocurrency news, Q&A, and even job boards. Worth mentioning that those who hold more coins can cast votes with greater influence.

It won’t hurt to mention that there’re several Steem coin types which are:

Both Steem-power and Steem-dollars can be considered as the derivatives of the traditional coin. Steemit users get rewarded in both SP or SBD. They can either choose to get profit solely in Steem-power or 50-50 in both assets. 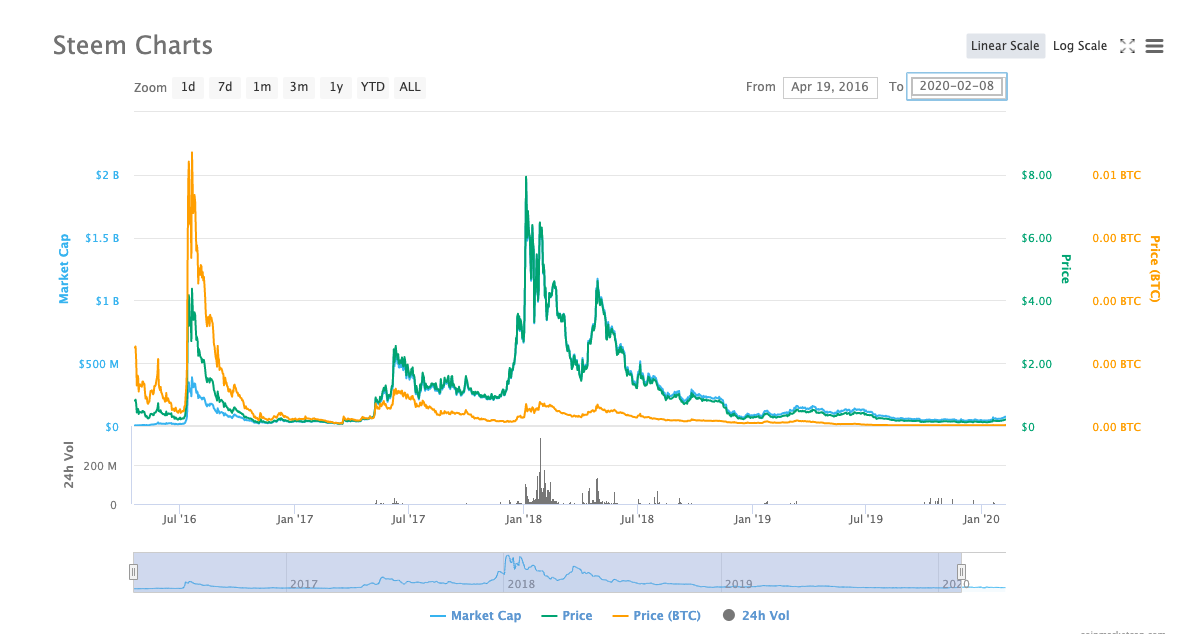 When Steem appeared in April 2016, its price was around $0,9. The first price pick happened in July 2016 when the coin’s price first hit the $4 barrier and the Steem market cap has surpassed the $380 million mark. Such a significant price rise drew much attention to the project. People started to consider Steem not just as an asset to reward contributors on Steemit, but also as a source of personal crypto investment. However, as it often happens on the cryptocurrency market, the moment of glory didn’t last that long. By the beginning of November 2016, the coin price fell below the $0.01 mark. The next price rise happened in June 2017. It was not that great as the one in July 2016. Anyway, the Steem price almost reached the mark of $2.5. But the greatest price pump happened in January 2018, during “the golden era” for cryptocurrencies. At that time Steem value grew by 8000% and the coin price hit the all-time high of $8.5.

Today the situation with Steem seems to look quite stable, even though the asset price keeps the mark below one dollar. The Steem price range is keeping between $0.05 and $0.2.

So, you have decided to transfer your Steem savings into a private crypto wallet from your exchange account. This makes pretty much sense. Accounts can get hacked. Indeed, when storing crypto in a personal Steem wallet you are the only person who has access to your crypto savings and the only person who holds the wallet’s private key. Again, when willing to make a withdrawal from an exchange account, you have to make a request, get an approval, and then you’ll be able to manipulate with your funds. Nothing here about anonymity or freedom of cryptocurrency, right? When creating a personal wallet, you get a wallet address that acts as your personal bank account, thus enabling you to manipulate with your funds anytime you want without asking for third-party permission. So, we’ve collected 5 best wallets for storing Steem. Here they are.

For those who create content and share it via the Steemit platform, perhaps the most convenient way is to store coins right in the Steemit account. Just like every other regular crypto wallet, Steemit enables you to send and receive Steem from other wallets. There are several reasons speaking for this variant. However, there’re also several points of contention.

Although Steemit wallet seems to be an appropriate option to store STEEM it is not the safest one. Perhaps, the safest way to store your coins is to get a CLI wallet, which is also an official Steem wallet version like the one mentioned above but has its own distinctive features.

Anyway, if you’re familiar with CL programming, here’s an article which will help you to set up the Steem CLI wallet.

Esteem is the best option for those who prefer to send, receive, and do all the manipulations with crypto on-the-go. This mobile wallet application is available for download on both the App Store and Google Play. However, the wallet developers are also looking to release a desktop wallet version.

Vessel is a desktop wallet type, with no official website. Hence, to set up the Vessel wallet you need to visit the following GitHub page. Don’t worry that Vessel is as complicated as the CLI wallet. It is not, plus to set Vessel you won’t need to download entire Steem blockchain on your computer. 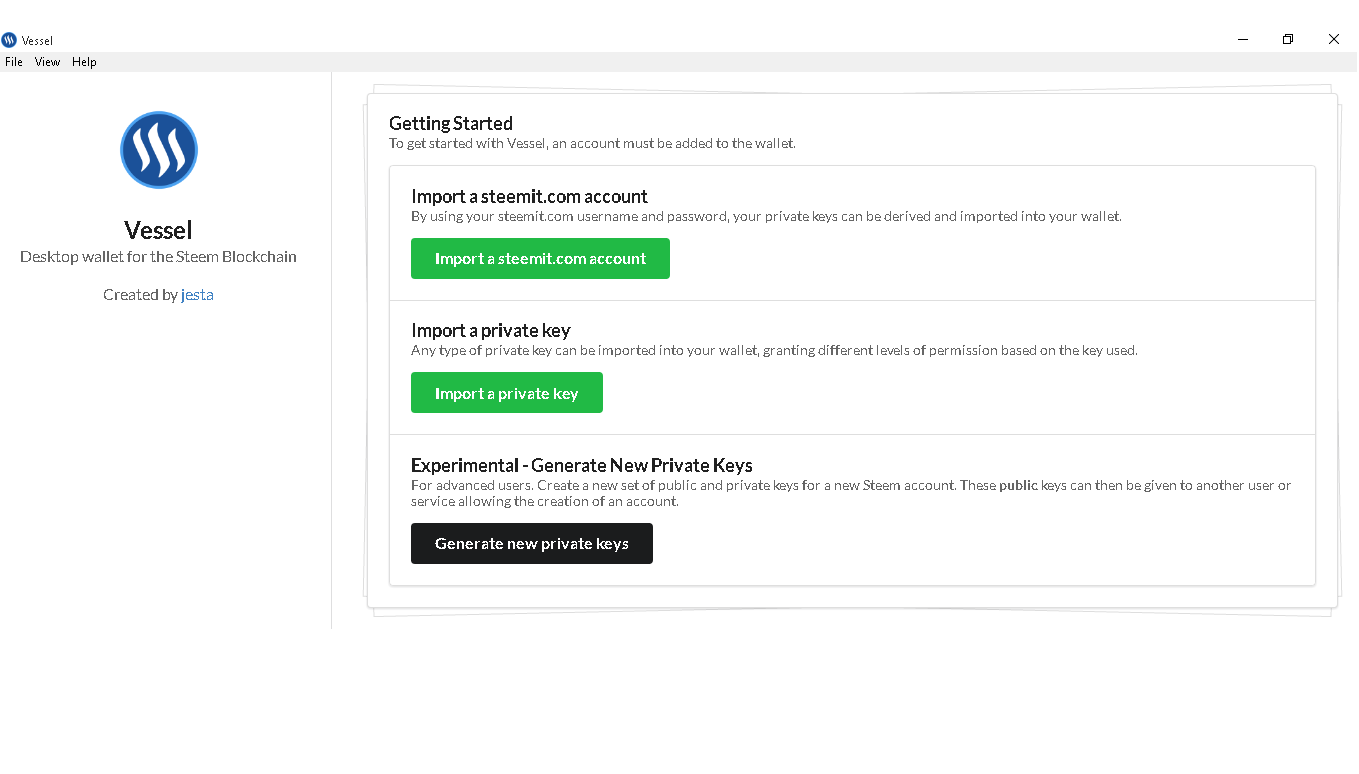 What can be more basic than getting yourself a paper wallet? Yet, it is one of the best ways of keeping one’s funds safe and secure. When creating a paper wallet you simply leave your private keys and password on a piece of paper, thus excluding the option of getting online access to it. To generate a Steem paper wallet, open this link on GitHub and download Steem offline Paperwallet Generator.

In this article, we overviewed 5 best wallets for storing Steem. Hope you found this piece of content useful. As if it was published on Steemit platform, you would give your vote for it.? Drop a comment if you have another good example of Steem coins safe-storing. Now that you found out enough about different types of wallets, you can also read a Steem price prediction article on our blog. Thanks for reading and have a nice swap! 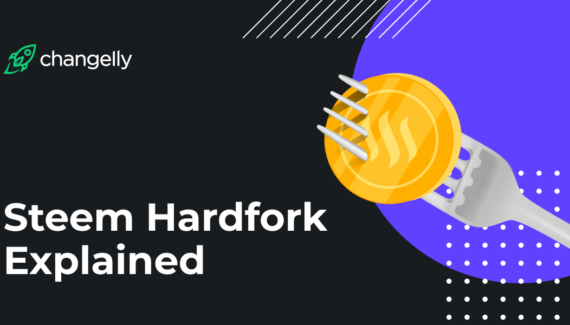 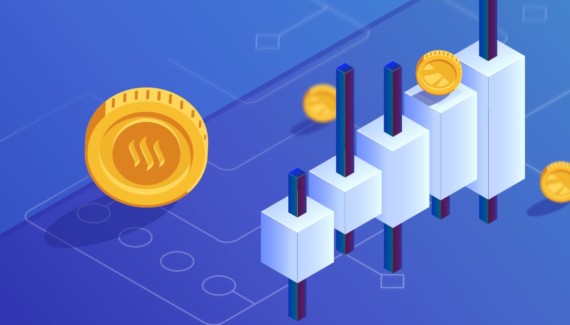